In this post, I’ll be talking about one of the goriest cases I’ve seen in residency so far, why it’s important to breath, and why it’s even more important to want to succeed in order to be successful. 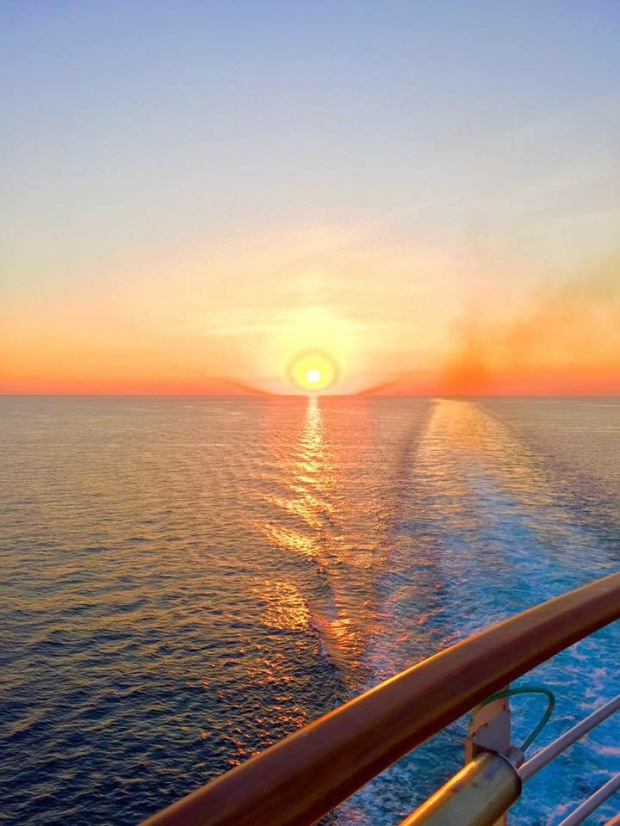 On a normal Sunday afternoon, the ICU is quiet. My attending gets a call, mutters a few words, and puts the phone down. He stands up, looks at me, and gestures with a nod to come follow him. As we rush down the hallway, the double doors burst open. This 60+ year  old man was being wheeled in a bed with nurses and respiratory therapists at his side holding the monitors and bagging him. He was profusely bleeding out of his mouth.

As with most emergencies, you need to first establish your hemodynamic stability. We quickly established intravenous access and pumped the guy with fluids. We started blood transfusions and the appropriate medications, but the patient still had uncontrollable bleeding from his mouth. We needed to stop it before he chokes on the blood or loses too much and dies.

We clinically diagnosed bleeding esophageal varices and the next step was to stop the bleeding. Since this was an enormous amount of blood loss, we didn’t have time to send the patient to surgery. So my attending placed a “Blakemore Tube” (Balloon Tamponade) to stop the bleeding. After 1-2 hours of bleeding, blood transfusions, and balloon tamponade, we stabilized the patient and the gastroenterologist went in and clipped the bleeding vessels by endoscopy. 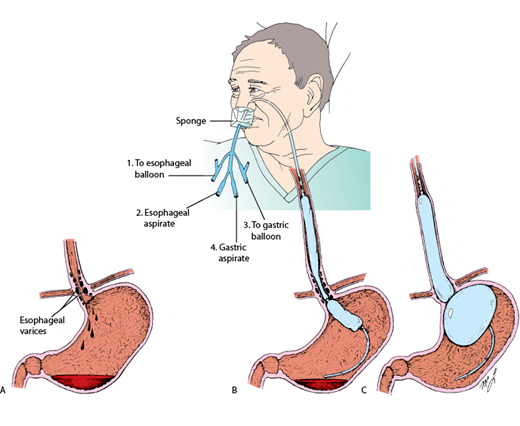 Unfortunately, the patient passed away during his short ICU stay. What stuck with me most, was that scene of him gasping for air due to his own blood. First and foremost, I was grateful for my ability to breath. When things settled down, I connected my patient with the story of the guru. If breathing is something you do everyday because you need to do it to live, why don’t you treat your goals the same way?

Here are FOUR action steps for you to take right now!

Life is made for living, so find your purpose and live. Leave a comment of your experience below!